In 2018 Tŷ Pawb was commissioned as lead organisation, along with artist Sean Edwards and independent curator Marie-Anne McQuay, to deliver the exhibition for Cymru yn Fenis Wales in Venice at the 2019 Venice Biennale. A solo exhibition of new work by Edwards was developed, titled ‘Undo Things Done’

Following its presentation in Venice, a reworked ‘Undo Things Done’ traveled to Wrexham at the start of 2020 before travelling on to Bluecoat, Liverpool and the Senedd. Full details of the exhibition in Wrexham can be found here 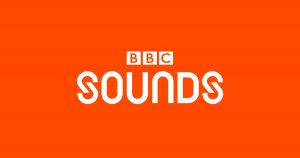 On Monday 20th July Sean featured on BBC Radio 4’s Front Row programme. He spoke about the Cymru yn Fenis Wales in Venice 2019 project, working with his mother Lily Edwards on the radio play ‘Refrain’ co-produced by National Theatre Wales, as well as his recent success as a recipient of one of ten prestigious bursaries from Tate for this year’s Turner Prize. 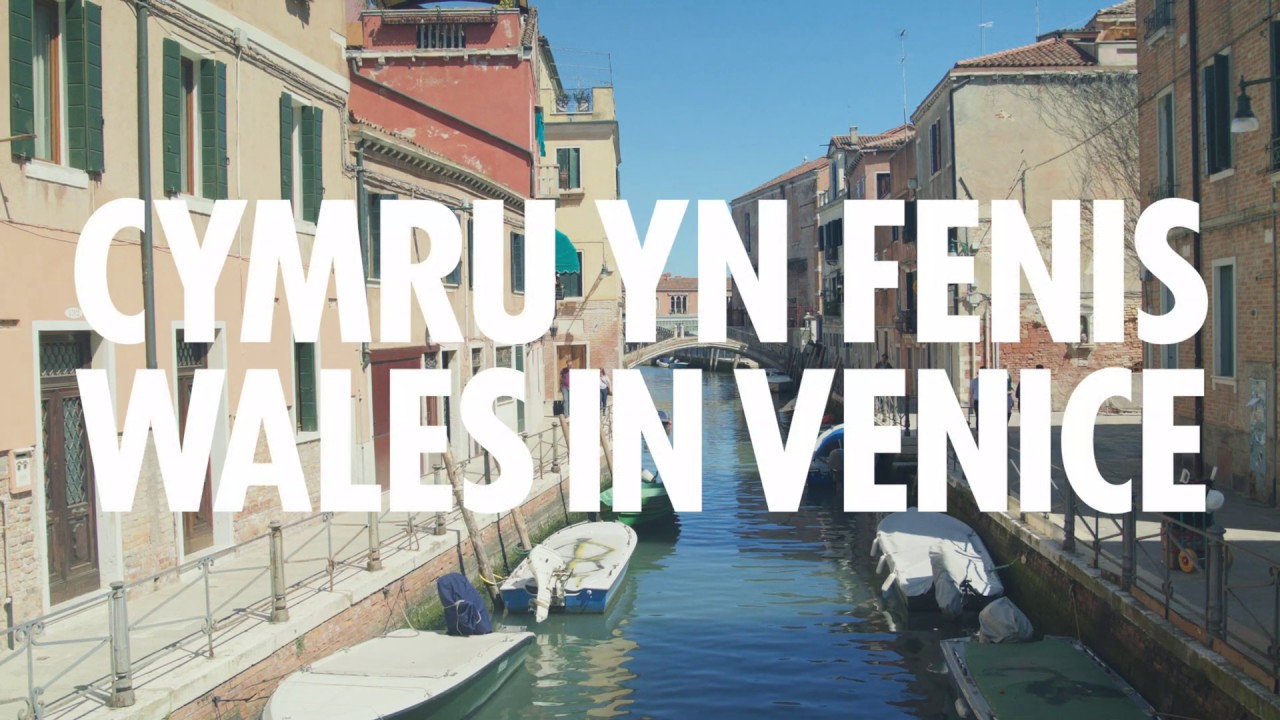 Born in Cardiff in 1980, Sean Edwards graduated from Cardiff School of Art & Design before studying an MA in sculpture at Slade School of Fine Art.

The artist returned to Wales in 2005 where he has since contributed to the development of the Welsh artistic landscape through his own artistic practice and supporting the development of emerging artists via artist-led space g39 and now as lecturer in Fine Art at Cardiff School of Art and Design, Cardiff Metropolitan University. Edwards has exhibited widely, nationally and internationally including Spike Island, Bristol; Chapter, Cardiff and Kunstverein Freiburg, Germany.

He has developed permanent public artwork with Studio Response, and Future City and in 2014 was awarded the Gold Medal in Fine Art at the National Eisteddfod and is a former recipient of Arts Council of Wales’s Creative Wales Awards.

He is represented by Tanya Leighton, Berlin. 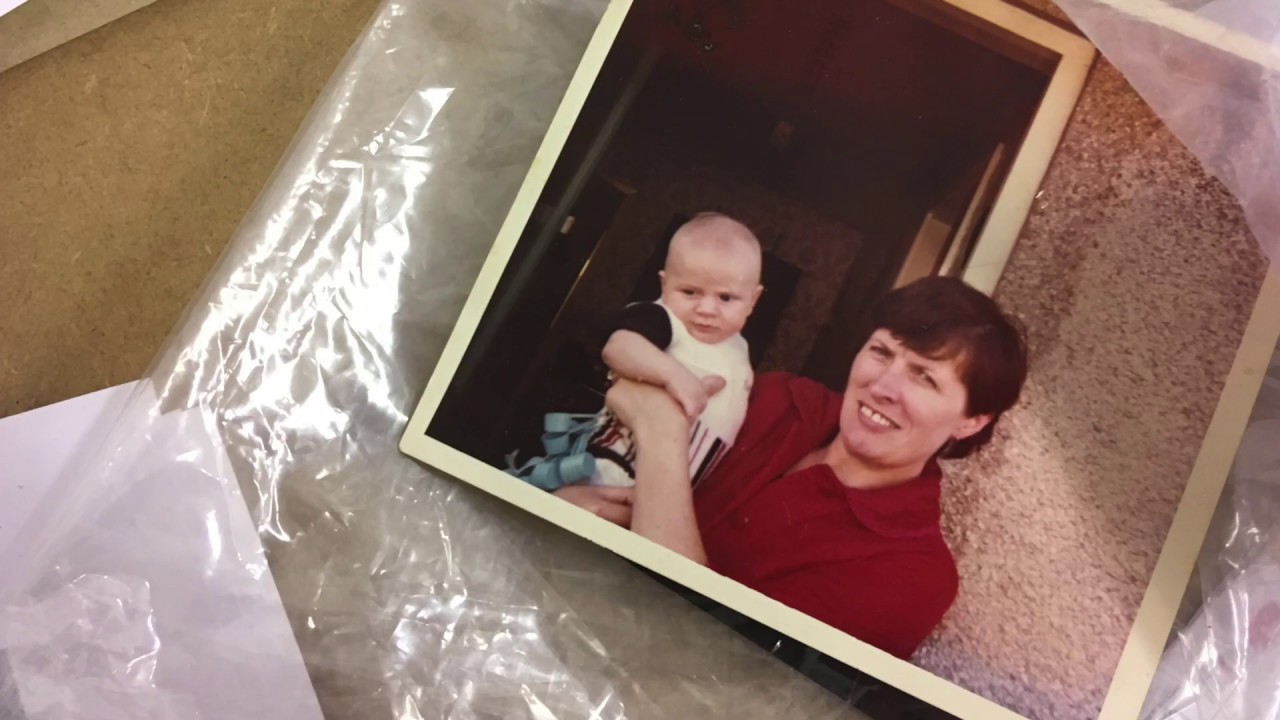 In the run up to Cymru yn Fenis Wales in Venice 2019, Sahar Martinez, Clara Hartley, Ellie Mountford, Ellie Hacking and Eve Barnes – members of Criw Celf Cardiff – were invited to record footage of Sean Edwards’ work in progress. Criw Celf is a series of masterclasses that give an opportunity for those children who have shown talent and/or a special interest in art to develop their skills and experiences.

Artist and education coordinator Thomas Goddard invited the group to produce an interpretative response to this year’s Wales in Venice exhibition. He says: “Together we researched and discussed the work, the biennale and its context. The young people were keen to share behind-the-scenes footage of Sean’s work in production, and were inspired to make a piece of art of their own in response”.

You can watch the behind-the-scenes film they made below. The group also went on to make a zine for the opening of Undo Things Done at Tŷ Pawb in Wrexham (2020).

Cymru yn Fenis Wales in Venice is commissioned and managed by Arts Council of Wales. Arts Council of Wales has commissioned artists to present at Wales in Venice as a Collateral Event of the International Art Exhibition of La Biennale di Venezia since 2003, celebrating the best of emerging and established artists from Wales. Previous artists include Bedwyr Williams, Helen Sear, James Richards and John Cale.

The Arts Council of Wales is the country’s official public body for funding and developing the arts. Every day, people across Wales are enjoying and taking part in the arts. We help to support and grow this activity. We do this by using the public funds that are made available to us by the Welsh Government and by distributing the money we receive as a good cause from the National Lottery. By managing and investing these funds in creative activity, the Arts Council contributes to people’s quality of life and to the cultural, social and economic wellbeing of Wales.

The tour of Undo Things Done is kindly supported by Art Fund and Colwinston Charitable Trust. 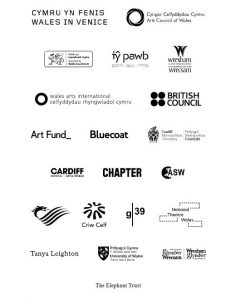 For more information about Wales in Venice please visit https://arts.wales/venice